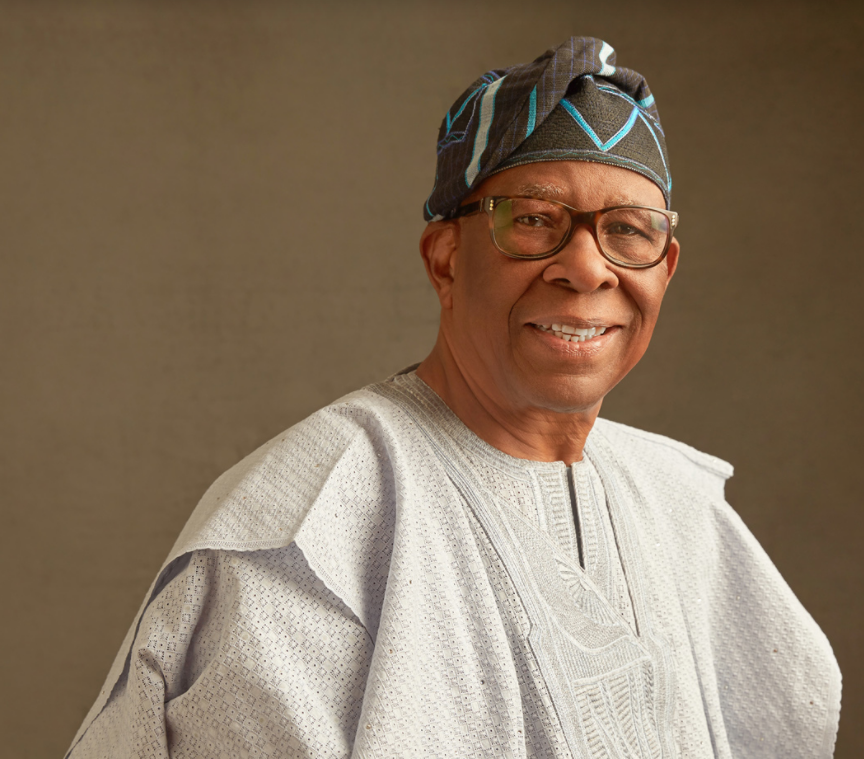 The Elizade University is a brain child of a unique, an uncommon and illustrious Nigerian, Chief Michael Ade.Ojo. Born on June 14, 1938 at Ilara-Mokin in Ondo State, Nigeria, to the family of Chief Solomon Ojo of the Lamilohun Lisa Chieftancy House and Chief (Mrs.) Beatrice Ademolawe Ojo, Chief Ade-Ojo had his primary education at St. Michael’s Anglican School, Ilara-Mokin, after which he proceeded to the famous Imade College, Owo under the headship of the Late Pa. Adekunle Ajasin in 1954 and finished in 1958. In his believe that sustainable development and the resolution of the multi-faceted problems and challenges of human societies can only be achieved through the provision of functional higher education geared towards the production of the required needed critical mass of human capital that would be the drivers of the societal development process

Although born in a time when there was little to no financial aid for the less privileged, and parents believed a lot lesser in education, he still successfully made it through high school, and later got a degree in Business Administration from the university. After his graduation, he joined the work force at CFAO motors; - a French distribution company. This same company had paid the tuition for his last two years in the university

In 1966, while still working as a salesman for CFAO motors, he successfully sold 20 trucks to the Electricity Corporation of Nigeria, but to his dismay, his manager took credit for the sale, which led to a protest by Michael, followed with him losing his job by the end of the year. After his ousting at CFAO motors, he moved on, and got a job at British Petroleum (BP). Within three months of his employment, he increased the sales of his local division by 25%. But just as he was unfortunate with his previous employment, his new boss took credit for the outstanding growth, and this left him aggrieved and lost in thoughts.

While in Lagos, Nigeria, during his annual British Petroleum (BP) holiday, he decided to take a daring step to approach the RT Brisco Group; an importer and distributor of trucking and automobile equipments. He made them an offer to sell their equipments for a commission on every successful sale. After careful consideration, the RT Brisco Group decided to give him a trial. In just four months after he sealed the deal with Brisco, he sold about 40 cars. The commissions earned from the total sales, were overwhelmingly higher than his yearly salary at BP. This motivated him to quit his job, and pursue his dreams.

In 1971, he started the company, Elizade Independent Agencies (EIA), with his wife, Elizabeth Wuraola Ojo. The name Elizade, was derived from both his wife’s name, Elizabeth, and his name, Ade. His company focused on the distribution of automobiles in Nigeria, especially Japanese cars.Success Story Of Michael Ade-Ojo. He acquired the license to import Toyota Cars, with the name, Toyota Nigeria Limited, and single handedly, made the car brand, the most sought-after automobile brand in Nigeria. He later went on to acquire 100% of RT Briscoe in Nigeria, and subsequently acquired more shares, to make his total holdings in Toyota Nigeria Limited, sum up to 74%. 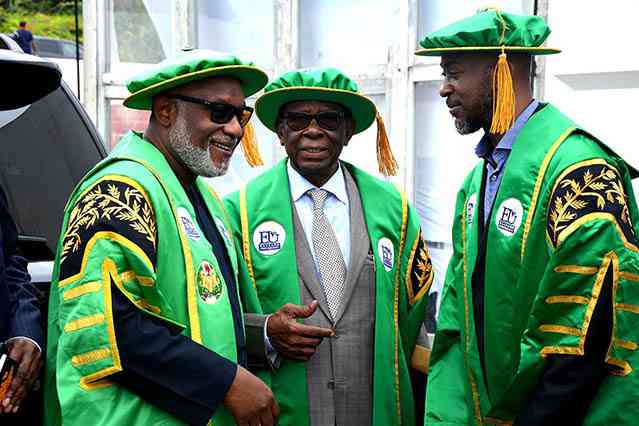 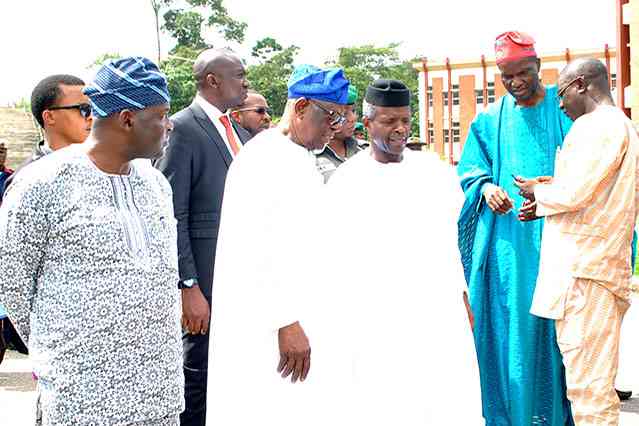